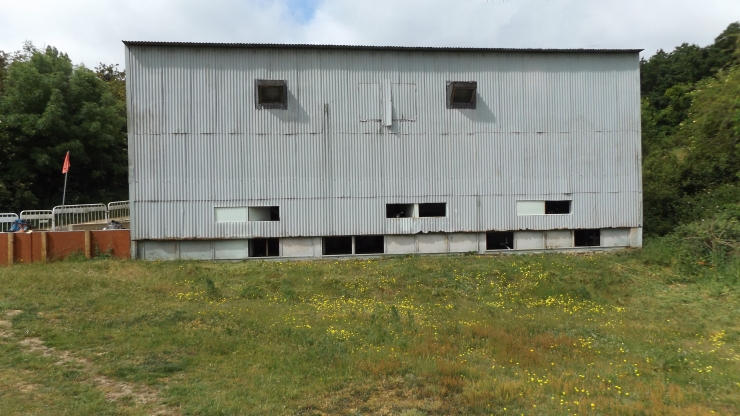 Primarily a smallbore rifle club, our indoor area provides six firing points at 25 yards, four at 50 metres and a further four at 100 yards for both prone and bench rest shooting, with a further 4 bench rest firing points outside making us one of the very few 100 yard ranges in Hertfordshire. 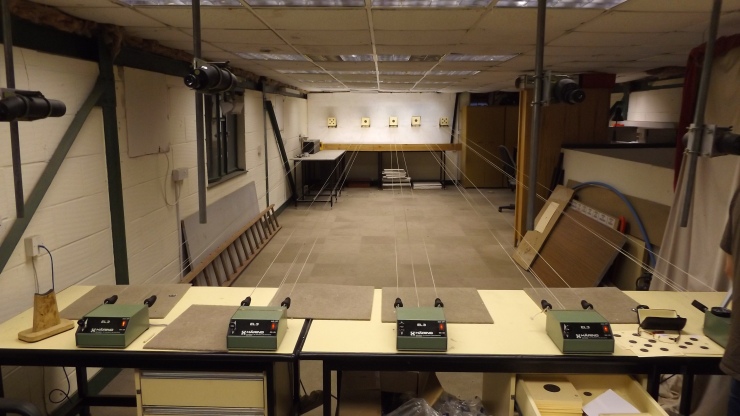 The club has a permanent five firing point range with electric target changers at 10 metres for match air rifle and pistol shooting.

Please note that only 0.177 calibre air weapons can be used on the indoor ten metre range.

Fullbore target rifle shooting is undertaken through our sister club Watford Old Comrades Association (OCA) 12 – 13 times per year at Bisley Camp where we shoot at ranges varying from 300yds to 1000yds.

On Sunday mornings, we hire a firing point with either a dedicated marker or electronic scoring. Shooters are able to fire as many details as they wish, provided space is available. Normally, up to three shooters can fire at the same time.

Fees are £25 for two details, including high quality match grade ammunition. Further details can be shot for a fee of £5 per detail. Normally no marking duties are required and the fee remains the same, regardless of how many members turn up.